olume 90%
nothing was done then so why would things change now...Hello is anyone listening. 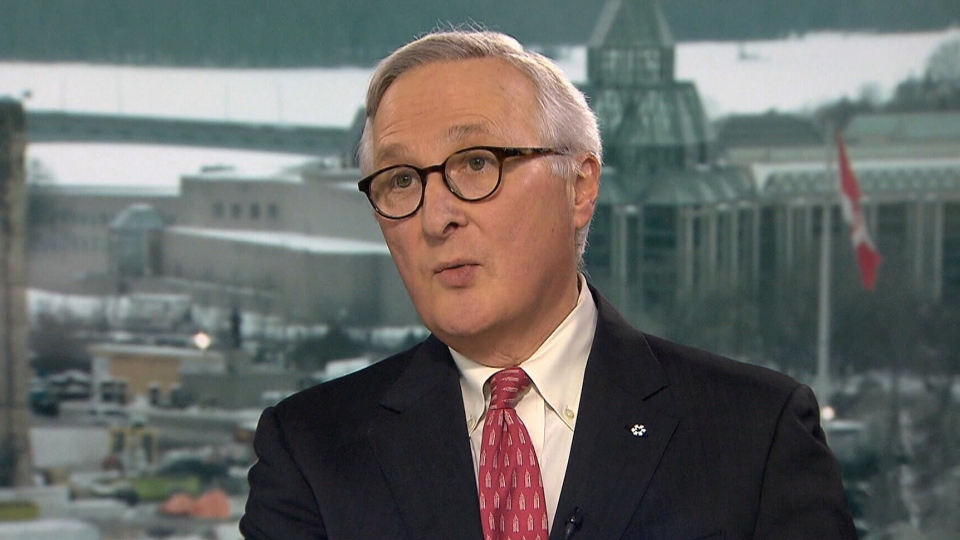 OTTAWA -- It’s possible that China could look to detain other Canadians as a result of this week’s court ruling that did not go in Huawei executive Meng Wanzhou’s favour, says a former head of Canada’s spy agency.
In an interview on CTV’s Question Period, former CSIS director Richard Fadden said that “the easiest” form of Chinese retaliation to picture would be that other Canadians who are in that country are “at some risk that they may join the two Michaels in Chinese detention.”
Responding to whether or not Canadians in China should be concerned about this possibility, Foreign Affairs Minister Francois-Philippe Champagne didn’t indicate any change in messaging to Canadians currently in that country, telling host Evan Solomon that he thinks Canadians living in China have taken notice of the frayed diplomatic tensions.

On Wednesday a British Columbia judge ruled that the alleged fraud Meng is accused of committing by U.S. authorities, would be considered a crime in Canada. This means that Meng will not be free to leave Canada, as her lawyers pushed for, and will remain under house arrest as proceedings continue.
The case against Meng has had deep political consequences for Canada-China relations. Just days days after Meng’s arrest in 2018, Canadians Michael Kovrig and Michael Spavor were detained in China and accused of crimes related to national security.
Their detention has been widely seen as a form of retaliation from China, which also included kicking off a trade war, putting Canadian farmers in China’s crosshairs.
“My words to my counterpart [whom] I've reached out, is to say, we should exercise restraint. This is not a time to escalate anything… We have our differences, we know them,” Champagne said, adding that Canada will continue to advocate for the two Michaels to be released.
“There's quite a difference between the Meng case— of someone who was arrested under an international treaty of extradition, which is afforded due process in a country which believes in the rule of law—compared to two Canadians who have been arbitrary detained… for more than 500 days, that’s 500 days too much,” he said.

The court’s decision this week has prompted many foreign policy experts to predict that it would be only a matter of time before China retaliated.
Fadden, who has also served as the top national security adviser to Prime Minister Justin Trudeau and his predecessor Stephen Harper, said it won’t take long for them to “come after” Canada.
“I think they will retaliate… They're going to retaliate not only to send us a message but also to send a message to other countries… So yes I think there will be further economic consequences, but I think they will probably augment their efforts, trying to undermine us both domestically and internationally through a variety of means,” Fadden said.
Other possible avenues for retaliation Fadden cited included attempting to meddle in Canada’s bid for a seat on the UN Security Council; and using its relationships with other nations as well as social media to spread misinformation about Canada
“There's a fair bit that they can do just by spreading false information about us and doing this in large chunks of the world where people don't have full access to all sorts of information, they can really do a great deal of harm to Canada's reputation,” he said.
During the same panel conversation, former Canadian ambassador to China Guy Saint-Jacques suggested that Canada do two things in short order: “First to impress on the Americans that they have to do more to help us,” and then to seek support from like-minded countries to come onside and be ready to deplore any future retaliatory efforts.
With files from CTV News’ Graham Slaughter